How should European policymakers respond to the terrorist attacks that have taken place in France and Germany over recent weeks? Dennis Shen argues that the attacks highlight the need to develop a new strategy for tackling the factors which underpin terrorism. This will involve not only bringing the conflicts in Syria and Iraq to a swift conclusion, but also managing the integration of refugees into European societies.

The attack on a French church in Saint-Etienne-du-Rouvray on 26 July followed the bomb attack in Ansbach, Germany on 24 July, and were just the latest in a series of attacks across Europe. These incidents came shortly after the shooting in Munich on 22 July, which killed nine people. A few days before that, a 17-year-old Afghan asylum seeker injured five people with an axe and knife in an attack in Würzburg on 18 July. While the attack in Munich is not believed to be jihadist-inspired, those in Saint-Etienne-du-Rouvray, Ansbach and Würzburg have been associated with the so-called Islamic State (IS), with evidence indicating the attackers’ allegiance to IS and the IS-linked Amaq news agency claiming these attackers to be IS fighters. These incidents came in the aftermath of an attack in Nice that claimed 84 lives. Given the frequency and severity of these attacks, how should European policymakers respond?

As the war in Syria and Iraq turns against IS, and the resources and means it mobilised to carry out its war fall into a state of decline, the response has been for the group to issue a call to would-be recruits to remain in their home nations and pursue the war from around the world against the ‘countries of the coalition fighting the Islamic State’. The result has included not just the attacks in France and Germany, but also those in San Bernardino and Orlando in the United States. In many of these cases, the terrorists were ‘self-radicalised’, and while inspired by IS, acted without direct orders from the terrorist network.

One fact is clear. Terrorist networks like IS and Al Qaeda base their recruitment strategy on the notion that a war is currently being waged against Islam. If the West defeats IS, depending on how any such ‘victory’ takes place and the actions surrounding it, another manifestation of the terrorist group or a new network altogether will likely take its place. As such, the traditional methods of warfare being used in the Middle East are outdated, with the war now being staged inside our own borders, and organisations like IS thriving in the political vacuum created by conflicts in the Middle East and elsewhere. In a recent article, Jeffrey Sachs of Columbia University traced the roots of Islamic terrorist organisations back decades, identifying them as a form of ‘blowback terrorism’, rooted in US and European military actions in the Muslim world aimed at overthrowing governments and installing regimes compliant with western interests. He notes that ‘painful as it is, the West, especially the United States, bears significant responsibility for creating the conditions in which ISIS has flourished’ and that ‘only a change in US and European foreign policy vis-à-vis the Middle East can reduce the risk of further terrorism’.

Sachs traces the roots of Osama bin Laden, Al Qaeda and the rise of IS to the late 1970s, with the recruitment, training, and arming of young Sunni men by the CIA to fight the Soviet Union in Afghanistan, forming the Mujahideen, a multinational Sunni fighting force mobilised to oust the Soviets. By creating the vision of a jihad to protect the lands of Islam from outsiders, the CIA produced a fighting force of thousands of men, struggling for an ideology that would morph eventually and ironically into Al Qaeda and modern Sunni jihadist insurgencies, including IS.

A new strategy for tackling terrorism

It has been obvious that the countries of the ‘coalition’ fighting IS, particularly the United States, Europe and Russia, have been targeted. Clearly, owing to the roots of IS in the war in the Middle East, a priority of western policymakers must remain the immediate resolution of the conflict. That means reinvigorated attempts to reach a lasting cease-fire in Syria, however impossible that proposal has appeared up to now.

However, even with a cease-fire between Bashar al-Assad and moderate Sunni groups, there is no solution absent the elimination of the influence IS now has around the world. There must therefore be a re-strengthening of cooperation between the coalition and regional partners to decimate the group’s sources of funding, cut its means of communication and recruitment, and strategically bring its leadership to justice.

When the war in Syria and Iraq is finally brought to some form of eventual conclusion (even if impermanent), the challenge will then be for the West to avoid repeating its mistakes of the past and instead present a new face as a compassionate international partner to the Islamic world – and one not interested in hostile interference in domestic affairs. The coalition must facilitate a political evolution in Syria, Iraq and other war-torn nations, but from the backseat. Assurances must be made to protect minority and vulnerable groups, and if distrust/animosity is too entrenched between former warring parties to settle into a sustainable, stable democracy, then the partition of national borders or the greater autonomy of relevant regions ought to be on the discussion table.

In addition, instead of avoiding the costly entanglement of nation-building after leaving countries in a state of political and economic chaos, the West must remain engaged after conflicts end and contemplate the design of a UN-coordinated Marshall Plan for those nations, including Syria and Iraq, demanding immediate global assistance to address reconstruction and tackle basic development failures such as water shortages and high unemployment. The wounds with the West need to be healed, and the face of a new relationship needs to be formed over a generation.

These long-term solutions require good judgement and patience. As for the immediate crisis of war refugees and terrorist-linked violence in the West and Muslim nations, one area demanding immediate attention must be in reaching a pact incentivising greater global burden-sharing, to ease the load on countries hosting war refugees in the Middle East, notably Turkey, Lebanon and Jordan. This also applies to those states in Europe taking on the greatest burden, including Germany, Hungary and Sweden. This burden-sharing can come in the form of financial support made available to countries hosting large numbers of refugees if the political climate in partners around the world remains anathema to the opening of borders to those fleeing conflict. In addition, work has to be redoubled to bolster integration, counter xenophobia and support equality of opportunity for those from Muslim or other international backgrounds. This will ensure that these individuals can play an important part in society. The attackers in Orlando and Nice conformed to the pattern of individuals attacking societies they belonged to, but within which they felt discriminated against. In this respect, we also have to recognise that rapid change can harden attitudes toward ‘outsiders’: hence the need for migration policies and global burden sharing to manage the pace of change within individual societies.

Lastly, there must be an acceleration of efforts made to involve newcomers in the social, academic and working relationships that will underpin their integration into society. This is vital if we are to avoid the alienation that has been at the root of many issues now apparent in Europe. In support of this integration in Berlin, VISIONEERS has and will play a vital role. 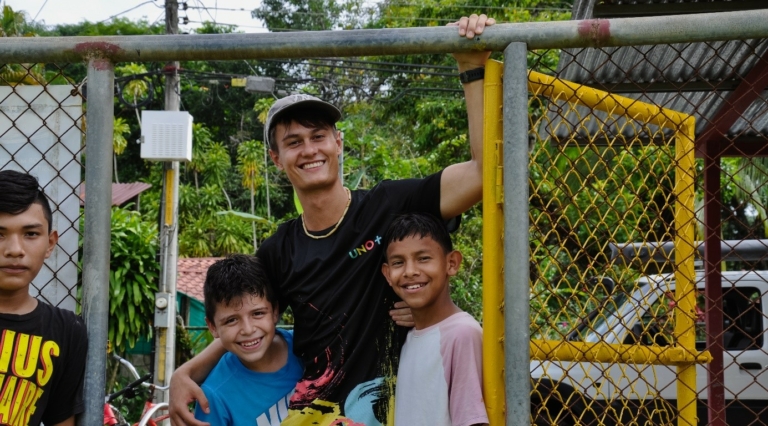 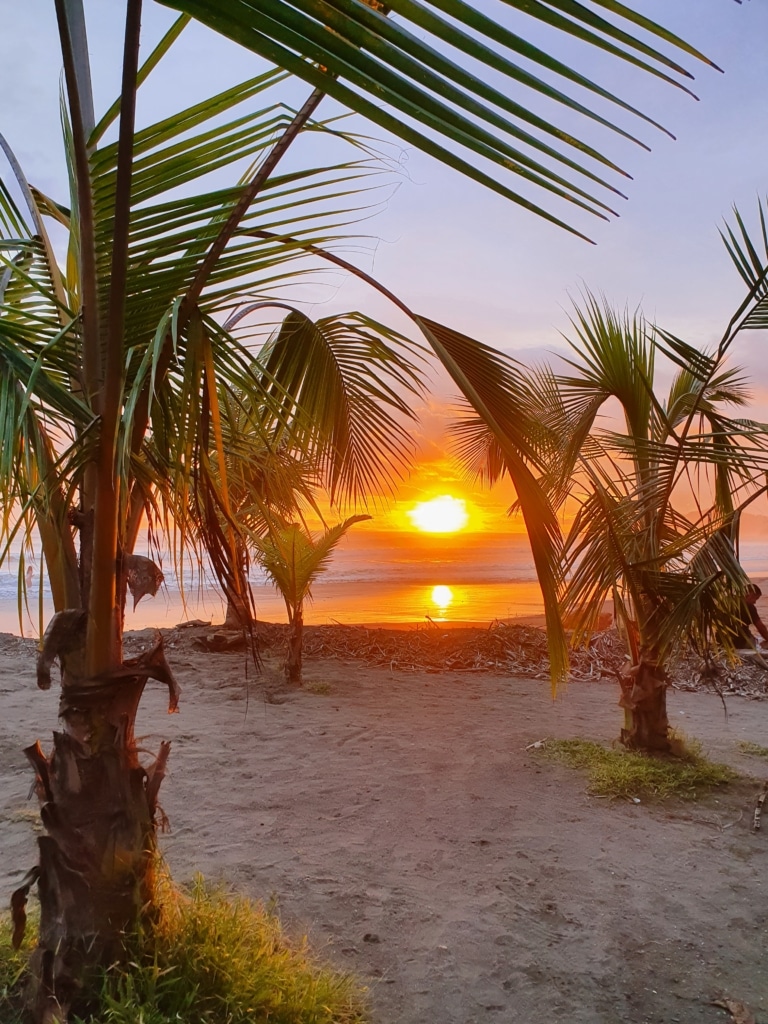 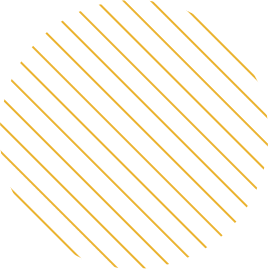 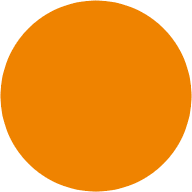